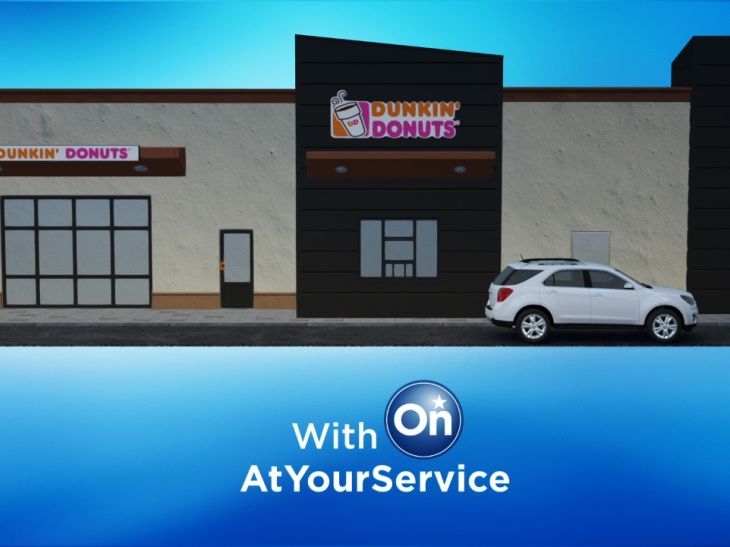 By Simon Holland | 5th January 2015 | TechForge https://www.marketingtechnews.net/
Categories: Advertising, Advertising Technology, Campaigns, Commerce, M-Commerce, Mobile Marketing, Personalised Marketing,
Marketing Tech’s editor has more than a decade of editorial experience spanning computing, performance marketing and, currently, enterprise digital strategy. Simon’s career began in print, where he edited the news section of business computing title PC Plus and contributed to a variety of other special interest titles, including MacFormat and Computer Arts. He then made the transition to digital journalism, joining PerformanceIN where he covered a sector of the marketing industry where advertisers only pay on a performance basis. Most recently, Simon became editor at TechForge Media where he manages the editorial strategy of Marketing Tech and the company portfolio’s newest launch Connected Car.

US-headquartered General Motors has announced a new product called AtYourService, through its OnStar subsidiary, that lets retailers and merchants target drivers with contextual marketing and promotions.

It was only a matter of time before car manufacturers made it possible for advertisers to target drivers with marketing and General Motors has been the one to blink first.

General Motors has already partnered with several third-party companies including performance marketing publisher RetailMeNot for coupons and Entertainment Book for dining discounts. Drivers will have access to both while on the move.

Promotions will be fed through to a driver once they request directions to a point of interest that is linked to a deal or has a connection to one of its partners. OnStar can then send the special offer from that merchant.

While General Motors’ idea is not new, it is the kind of gateway marketing technique that will get consumers used to the idea of seeing in-car advertising and Scott Hudler, vice president, global consumer engagement for Dunkin’ Donuts, is an advocate.

“We can’t think of a more exciting and targeted way to connect with our guests than when they are in their vehicles looking for a Dunkin’ Donuts restaurant,” he said. “We’ll bring value to GM drivers while driving those consumers to our stores with instant incentives.”

In addition to general retail and restaurant discounting, Priceline.com has signed up as a partner to help drivers use OnStar to find information on availability, cost, amenities, and ratings before they book a room.

The pilot programme was deemed a success as nine out of ten subscribers said they would book a last-minute hotel using OnStar again and Priceline’s president Randy Schartner believes it is a trend on the rise.

“We were seeing a growing segment of our business, with Priceline users making same-day reservations for hotels while driving in their cars,” he revealed.

AtYourService will roll out in the US and Canada to begin with as General Motors adds more partnerships, but if it proves a success there is sure to be demand in other regions.