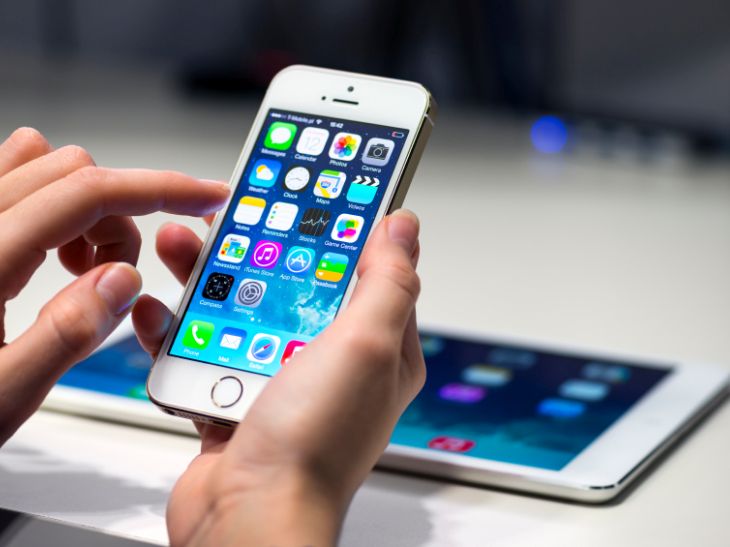 By Simon Holland | 24th February 2015 | TechForge https://www.marketingtechnews.net/
Categories: Commerce, M-Commerce, Mobile Marketing,
Marketing Tech’s editor has more than a decade of editorial experience spanning computing, performance marketing and, currently, enterprise digital strategy. Simon’s career began in print, where he edited the news section of business computing title PC Plus and contributed to a variety of other special interest titles, including MacFormat and Computer Arts. He then made the transition to digital journalism, joining PerformanceIN where he covered a sector of the marketing industry where advertisers only pay on a performance basis. Most recently, Simon became editor at TechForge Media where he manages the editorial strategy of Marketing Tech and the company portfolio’s newest launch Connected Car.

Marketers may have to consider an alternative approach when engaging with consumers through mobile as brand apps are not having the desired effect.

Consumers are showing their dissatisfaction with branded apps in a number of ways, according to TNS research collated from 1,612 UK smartphone users on behalf of digital marketing consultancy Ampersand Mobile.

Significantly, 71% admitted that branded apps do not engage and are only created to market and push content and 84% showed their level of unhappiness with the software by deleting apps after just the one use.

Ampersand also found that 44% believe touch input is on its way out and will be replaced by the likes of voice and motion, a surprising trend given the limitations of the current interpretations of this technology.

As for the different types of apps that consumers download, 61% of 16-24 year olds snap up so-called entertaining entertainment apps compared to 20% of those in the older 55-64 age bracket.

Native apps might not be the most prudent avenue to spend budget, especially as 62% think that apps as a whole have now reached market saturation and also feel that something new is needed to break through all the noise.

It is that noise that leads Diana Marian, Marketing Strategist for Ampersand Mobile, to wonder whether brands are actually asking the right questions when devising a mobile strategy that has any hope of achieving its goals.

“The next time marketers revisit their mobile strategy or decide to build a mobile app, they should ask themselves: Is there a ‘mobile’ reason for my app to exist? Can I start and maintain a conversation with my users on mobile?

“Am I giving them something of value, something they could not get otherwise? With little headspace to spare and so much brand noise around, how do I make my customers care?”