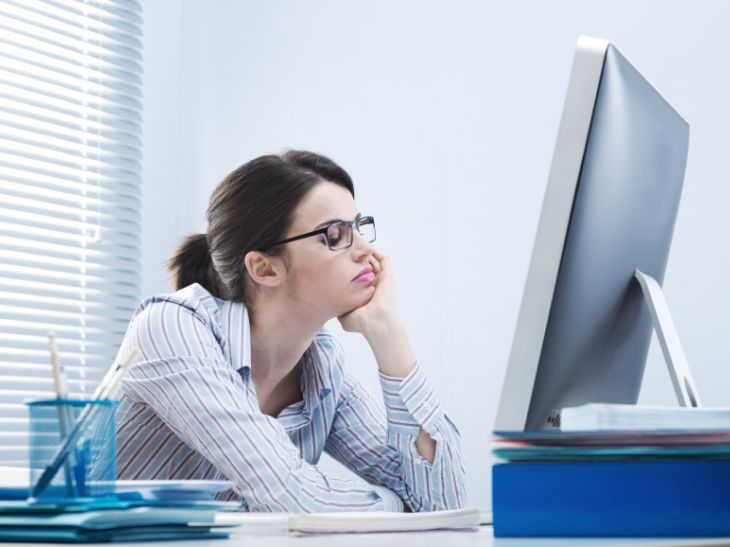 By Liz Morrell | 17th February 2015
Liz Morrell is a freelance business journalist and content creator with more than 20 years writing experience, including 15 in retail and associated sectors. She is a regular contributor to MarketingTech but also covers a number of other industries in her freelance capacity. Contact her via LinkedIn or at liz@techforge.pub.

Retailers can lose their customers in less than three seconds, according to new research from internet performance experts Dyn.

In a survey of more than 1,400 consumers across 11 countries the tolerance – or not – of customers was revealed, showing that more than two thirds of customers felt they were being let down by their experiences when shopping online.

The study showed that only 37% of those surveyed felt that they got the best service and overall experience online.

Slow, unresponsive websites hit retailers hard with the results showing that more than a quarter – 27% – of respondents saying that they abandoned purchases because of a slow to react website experience when shopping online.

This is dangerous news for retailers who have not optimised for speed and usability since half of UK consumers said that their frustration with a slow site would prompt them to buy from a direct competitor instead.

Even if retailers don’t lose a sale the research suggested that the damage is already done, with 42% of respondents saying that a poor, slow experience online negatively impacts their trust in a brand whether they actually go on to buy or not.

And yet the study also showed that compared to their global counterparts UK customers are actually the most tolerant it seems. Nearly half (47%) of those questioned said they would wait five seconds or longer for a web page to load compared to three seconds in other countries.

Although shoppers are increasingly going mobile – and retailers are trying to keep up with them – the research found that retailers were largely failing to enable a good experience for their customers via mobile. In the UK 40% of shoppers said that shopping was not as fast and easy on mobile devices as shopping from a computer whilst more than a third – 36% – said that they were not planning to make any purchases from mobile devices this year.

The survey found that two thirds of UK shoppers said that compared to using a computer they wanted the same quality and speed of performance – at least most of the time – on mobile and more than half (56%) said the same quality experience should be delivered across all channels.

Usability and website performance is something that retailers simply must address.