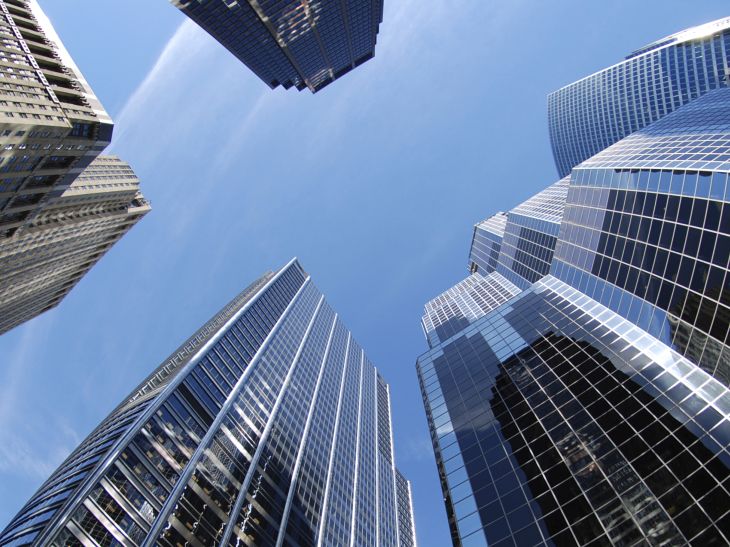 By Simon Holland | 17th February 2015 | TechForge https://www.marketingtechnews.net/
Categories: Advertising, Advertising Technology,
Marketing Tech’s editor has more than a decade of editorial experience spanning computing, performance marketing and, currently, enterprise digital strategy. Simon’s career began in print, where he edited the news section of business computing title PC Plus and contributed to a variety of other special interest titles, including MacFormat and Computer Arts. He then made the transition to digital journalism, joining PerformanceIN where he covered a sector of the marketing industry where advertisers only pay on a performance basis. Most recently, Simon became editor at TechForge Media where he manages the editorial strategy of Marketing Tech and the company portfolio’s newest launch Connected Car.

Not since 2010 have there been as many mergers and acquisitions (M&A) in the digital marketing sector as there are today, although the number of companies going to market is having an adverse effect on valuations.

For the final six months of 2014 there was M&A activity totalling $9.8 billion in digital marketing, which was seven times that of the first half of the same year thanks to two multi-billion dollar deals and a rise in activity.

Communications network Publicis was the most active in digital marketing, completing 27 transactions, while Dentsu Aegis came close to its competitor’s count with 15 and WPP followed with 12.

M&A activity is at its highest for more than three years. According to the M&A Overview 2015 Digital Marketing study by corporate finance company Hampleton Partners, 796 buyers made at least one acquisition in the last two and a half years.

There may be good news across the board for digital marketing companies as opportunities to get snapped up increase, however Hampleton Partners’ principal partner Miro Parizek, states this can have a negative effect.

“The current M&A scene in Digital Marketing is something of a Curate’s Egg. The good news is that there appears to be little indication, in terms of transactions, that the market is set to cool anytime soon.

“The bad news is median revenue multiples have fallen year-on-year. This is partly down to increased competition but particularly the fact that now, as online spend commands the majority of marketing budgets, marketing has become de facto digital.”

Video ads buy is most notable

Hampleton also reported that the most notable European acquisition in the second half of 2014 was London-based video ad network and software as a service platform (SaaS) Videoplaza by Oooyala, a California-headquartered video streaming and analytics firm for $80 million.

A London-headquartered digital marketing business was involved in 25% of all the 184 European transactions that occurred in 2H 2014, eclipsing the 6% and 5% that Paris and Berlin respectively contributed.

Interest in marketing application software might have dwindled from H1 2014 to H2 2014 as the number of transactions dropped, but after a brief plateau between H2 2013 and H1 2014 there was a renewed interest in digital agencies and marketing service providers.

As remarked by Hampleton’s Parizek, 2015 is set for more gains across M&A in digital marketing and analyst Garner emphasises this by estimating that digital marketing budgets will grow by 17% throughout the year.