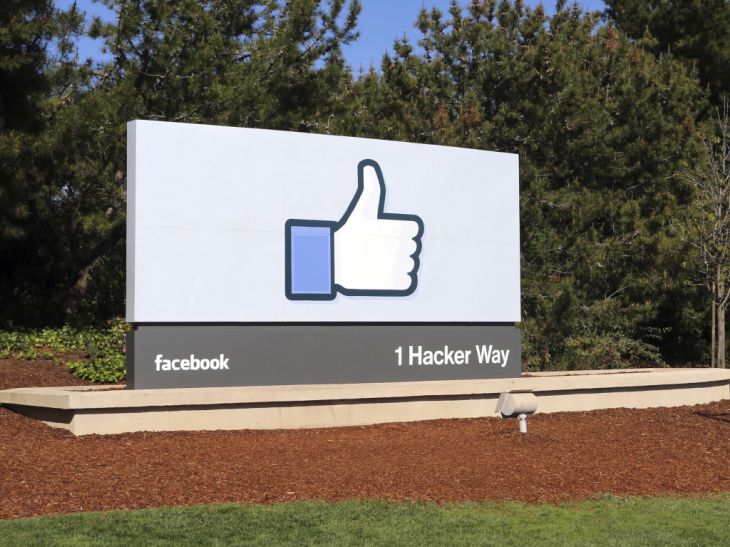 By Simon Holland | 12th February 2015 | TechForge https://www.marketingtechnews.net/
Categories: Advertising, Advertising Technology, Social Media Marketing,
Marketing Tech’s editor has more than a decade of editorial experience spanning computing, performance marketing and, currently, enterprise digital strategy. Simon’s career began in print, where he edited the news section of business computing title PC Plus and contributed to a variety of other special interest titles, including MacFormat and Computer Arts. He then made the transition to digital journalism, joining PerformanceIN where he covered a sector of the marketing industry where advertisers only pay on a performance basis. Most recently, Simon became editor at TechForge Media where he manages the editorial strategy of Marketing Tech and the company portfolio’s newest launch Connected Car.

Social network Facebook has rolled out a new relevance score feature that will give advertisers an idea of how well their ad will be received by its intended consumer demographic.

Facebook is using relevance score coupled with the cost of delivering an ad to force advertisers to pay more attention to their targeting. For example an ad with a high relevance score will cost less to be delivered as it is seen by the system as a positive signal.

Relevance is worked out by predicting the positive and negative feedback an ad might receive from its target audience. Positive interactions will push the score towards a ten and if people are expected to hide or report the ad, then the score might be closer to zero.

However, Facebook says there is one caveat in that relevance is not the only factor the delivery platform considers. If two ads are fired at the same demographic, the social network cannot guarantee an ad with an excellent relevance score and low bid will beat an ad with a good bid and mediocre relevance score.

Do not rely on relevance

It is for this reason that, although healthy relevance scores help advertisers to more efficient delivery, Facebook stated in a blog post that relevance should not become the be all and end all of how marketers’ measure their ad’s effectiveness.

“Relevance scores should not be used as the primary indicator of an ad’s performance,” it said. “As has long been the case on Facebook, the most important factor for success is bidding based on the business goal you hope to meet with an ad.”

Advertisers also benefit from being able to test how their campaign might perform before it is put live and having the chance to optimise a campaign when it is already in progress.

Facebook’s relevance scores will be available globally this week and can be viewed through either the social network’s own ad-reporting tools or those developed by third-party API partners.