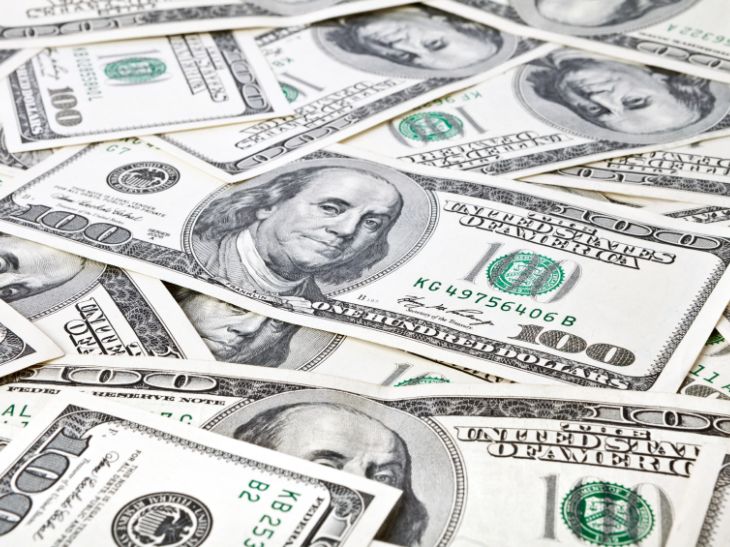 By Simon Holland | 24th November 2014 | TechForge https://www.marketingtechnews.net/
Categories: Advertising, Advertising Technology, Campaigns, Content Marketing, Publishing, Social Media Marketing,
Marketing Tech’s editor has more than a decade of editorial experience spanning computing, performance marketing and, currently, enterprise digital strategy. Simon’s career began in print, where he edited the news section of business computing title PC Plus and contributed to a variety of other special interest titles, including MacFormat and Computer Arts. He then made the transition to digital journalism, joining PerformanceIN where he covered a sector of the marketing industry where advertisers only pay on a performance basis. Most recently, Simon became editor at TechForge Media where he manages the editorial strategy of Marketing Tech and the company portfolio’s newest launch Connected Car.

Facebook Edgerank, the social network’s ranking algorithm that displays content based on relevancy, is doing more harm than good to online publishers.

After sampling 30 digital publishers, media intelligence company AdClarity determined that these publishers are the victim of a $350 million shortfall in advertising revenue thanks to Facebook’s algorithms.

The figure stems from AdClarity coupling its own publisher data, that revealed their collective revenue was a whisker more than $50 million, with community platform Spot.IM’s numbers, which found that embedding social features on a site could boost average page views by 50%.

Spot.IM’s research reported that while most publishers have transitioned from offline to online, even the highest-earning publisher in the industry – with 270 million visitors a month – only earned approximately $10 million a month in revenue from the channel because of Facebook’s restrictive ranking.

Social networks are known to have huge numbers of registered users, with Facebook totalling 1.23 billion monthly active users, but Ari Rosenstein, senior director of corporate marketing at SimilarWeb, says the numbers in publishing are comparable.

“According to SimilarWeb data for October, social networks accounted for 29 billion visits worldwide, while news and media sites accounted for 28 billion, showing that there is equal demand for publisher and social driven content,” he said.

Edgerank has been Facebook’s tool for funnelling money into its ad products for quite some time. By making it difficult for advertisers to reach consumers using standard features on the social network, it is able to push commercial ad tools.

The research only focused on Facebook, but Spot.IM’s chief technology officer and co founder, Ishay Green, believes revenue could further improve when taking into account other digital marketing channels.

“We’ve isolated digital advertising revenue to look at the impact adding social would have. But this is only one part of a much larger picture of the monetisation of digital publishing,” Green said.

“Increasing time spent on site and page views would also have an impact on the revenue derived from content discovery, digital partnerships, and premium ad placements. Going social ‘on-site’ could in fact have a much larger potential payoff for publishers.”