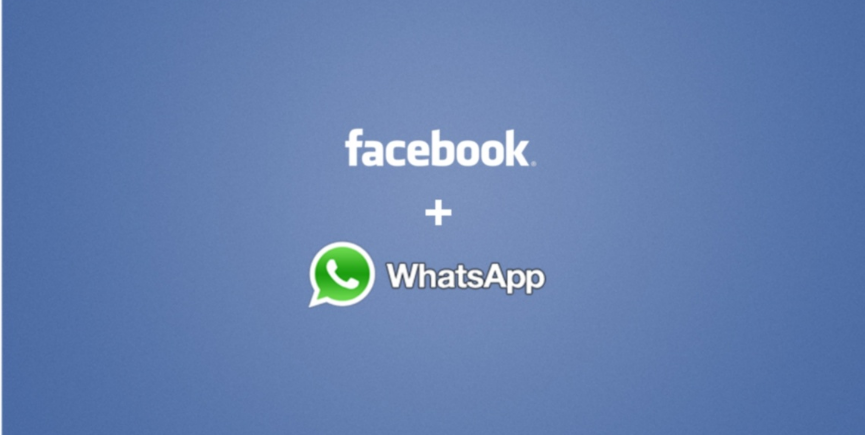 By James Bourne | 20th February 2014 | TechForge Media https://www.cloudcomputing-news.net/
Categories: Campaigns, Mergers and acquisitions, Social Media Marketing,
James has a passion for how technologies influence business and has several Mobile World Congress events under his belt. James has interviewed a variety of leading figures in his career, from former Mafia boss Michael Franzese, to Steve Wozniak, and Jean Michel Jarre. James can be found tweeting at @James_T_Bourne.

The deal comprises an original $16bn, one quarter of which is cash and the remainder in Facebook shares, alongside another $3bn in restricted stock units granted to WhatsApp’s founders and employees.

With over 450 million WhatsApp users globally, 70% of which are active on any given day, as well as one million new registered users to day, Facebook will hope it is picking WhatsApp at its zenith of its commercial powers.

“The combination of WhatsApp and Facebook will allow us to deliver new and engaging mobile experiences, connect many more people around the world, and achieve our mission of giving people the power to share, and making the world more open and connected,” said Facebook CEO Mark Zuckerberg in an analyst call.

He added: “Our goal for Facebook over the next few years is to deliver a set of new mobile products that allows people to share any type of content with any set of people they want.

“WhatsApp fits this vision perfectly, and the combination with Facebook will help strengthen both services.”

But why has Facebook shelled out so much for a messaging service which was described by AllThingsD as a “tiny startup with a very basic idea, boring design and lots of competition”?

Eden Zoller, principal analyst for consumer telecoms at Ovum, notes the geographical advantage WhatsApp will provide, as well as providing Facebook with a large number of phone numbers – a missing piece of Facebook’s data jigsaw.

“WhatsApp will also enhance Facebook’s mobile strategy and make the service grow faster and be stickier with mobile first users,” she added. “Facebook will in turn provide WhatsApp with the funds and resources it needs to develop the service and become an even stronger competitor in an increasingly over-crowded messaging market.”

Florent Stroppa, European general manager at OnMobile, sees this as a clear industry trend, describing WhatsApp as the “clear leader” in mobile messaging, doing what Instagram did in photo sharing.

“I think we will continue to see complete consolidation of the space,” he said. “Less than a week ago Viber got acquired $900m by Rakuten, and now WhatsApp is going to be acquired by Facebook.

“It is going to be increasingly difficult for the small players to survive.”

“This is a very strategic move, bundling industry consolidation and expansion into new markets into the same purchase,” he said. “The two parties insist they are not merging, which suggests they’re planning to develop a protocol that allows the two platforms to work together.

“This would be the killer move and is in line with Facebook’s strategy or increasing and diversifying its mobile applications.

“Voice has a key part to play here: it could initially come through that quite easily – it’s already technically possible,” he added.

There are two elephants in the room here: one is Snapchat, whom Facebook offered $3bn to buy in January but was rejected by CEO Evan Spiegel, while the second is Google, who reportedly offered $10bn for WhatsApp but was also turned down.

For now though, Facebook is betting that WhatsApp’s geographical advantages, as well as its younger audience base, will propel it into the mobile trendsetter Mark Zuckerberg so desperately wants.