Some of my good friends are finally starting to ‘get’ Twitter, and as a result, I find myself tweeting and sharing more. Below are some of my top Twitter tips for noobs and veterans alike. 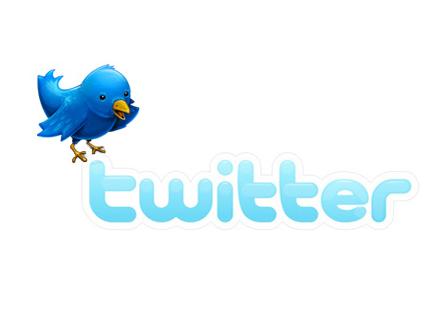 Schedule your tweets. This may not make much sense, but nobody wants their timeline filled with rapid fire tweets from the same person. Schedule your tweets with tools like HootSuite or Buffer and never flood your followers’ feeds again. Chances are, you’ll probably end up being unfollowed.

Share news that you’d want to read. Seems simple enough, right? People are still tweeting about their breakfast, their cats and other random things that nobody cares much about. By sharing news that would interest you, the benefits are two-fold. Firstly, your tweets become more compelling and secondly, you will start attracting and interacting with people with similar interests to yours.

Give more than you receive. Social networks are all about sharing. Help other people on Twitter. Give advice where you can, help solve problems and answer questions in areas where you consider yourself an expert. You’ll gain more trust and become the go-to person in your particular field. Who doesn’t like being an expert, right?

Keep it real. Be yourself. Nobody wants to follow users that only tweet links. Spice up your tweets with sprinklings of your own personality. Found a link you want to share? Let your character shine through by adding a short review of the content in the tweet. Don’t be scared to say what you feel and stand up for what you believe in. Also, be honest. Make a mistake? Own it. People are more forgiving if you own up to mistakes rather than making excuses for them.

Remember your manners. Someone tweet a really cool link? Give them the credit by either retweeting them, or tweeting the link and mentioning them with a ‘via @whoever’ in the tweet. On the flipside, if someone retweets you or mentions you, say thank you. A little bit can go a long way. Asking for something with ‘please’ could also make all the difference. Especially if you’re asking for some retweets to get a message out to a large group of people.