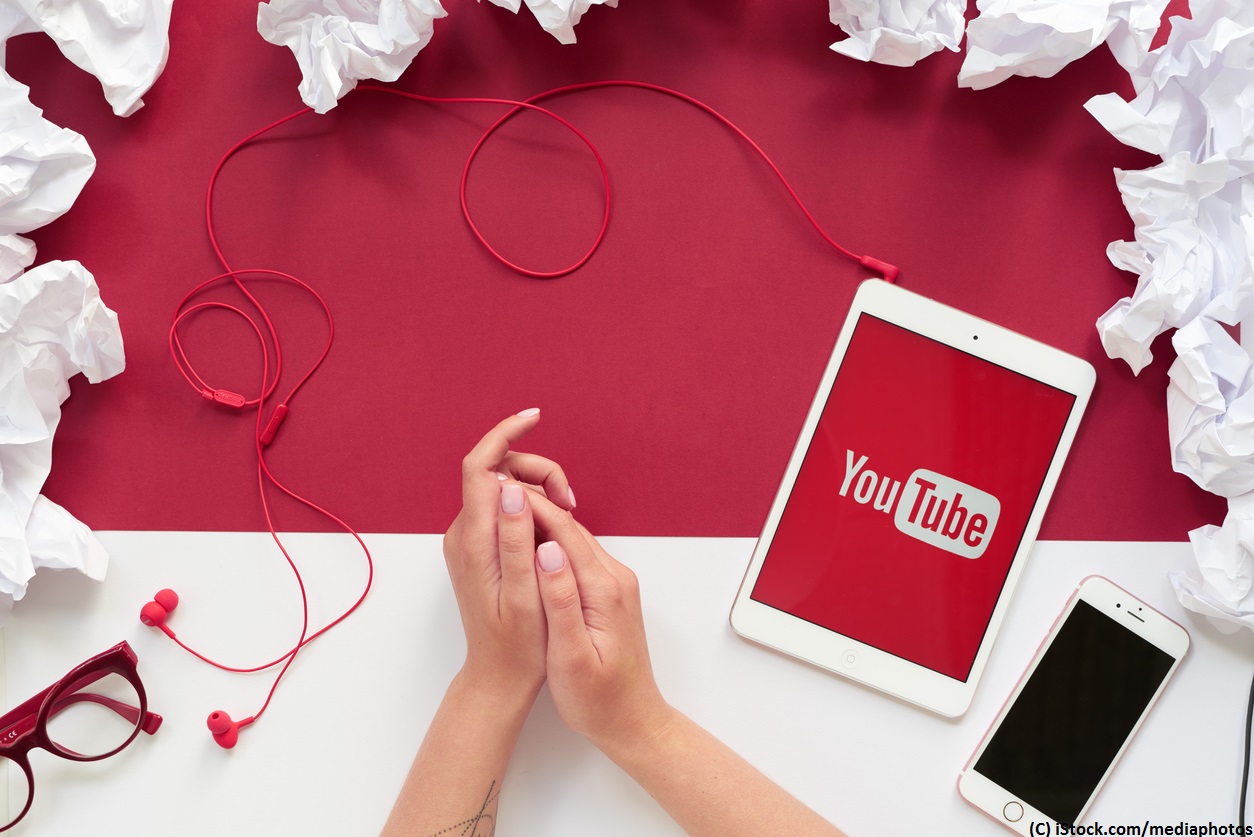 By Colm Hebblethwaite | 5th February 2018 | MarketingTech https://www.marketingtechnews.net/
Colm is the editor of MarketingTech, with a mission to bring the most important developments in technology to both businesses and consumers.

YouTube has cemented its place as the undisputed leading platform for digital video in the UK, with eMarketer stating that the sites viewing is close to saturation point.

The company’s first market forecast for YouTube shows that through its sheer ubiquity and its easy integration on other content platforms have both contributed to its video dominance. 2018 will see 40.4 million (or six out of 10 people) will watch a video on the platform’s app or website at least once a month.

Watching videos over the internet is now firmly embedded in the UK. The spread of smartphone ownership and the proliferation of streaming services such as Netflix and Amazon Prime mean that two thirds of the UK population now watch some form of digital video.

YouTube is not set in its position as top digital video dog, however, with competition coming from the popular streaming services. Another source of competition is a result of the increasing moves by consumers to watch content with their phone.

eMarkter is predicting that 64% of digital video viewers will use their mobile to view videos in the coming year. This means that YouTube will be competing with Facebook, Instagram and Snapchat, all of whom have been investing significantly in video over the last few years.

“UK adults have been migrating their social media and video habits over to mobile for some time,” eMarketer senior analyst Bill Fisher said.

“It’s no surprise, then, that the social media platforms have been making major plays in the video space. YouTube viewership isn’t going to drop away, of course—it’s too well-established. But it’s going to have to compete for video-viewing time from a multitude of other options like never before.”