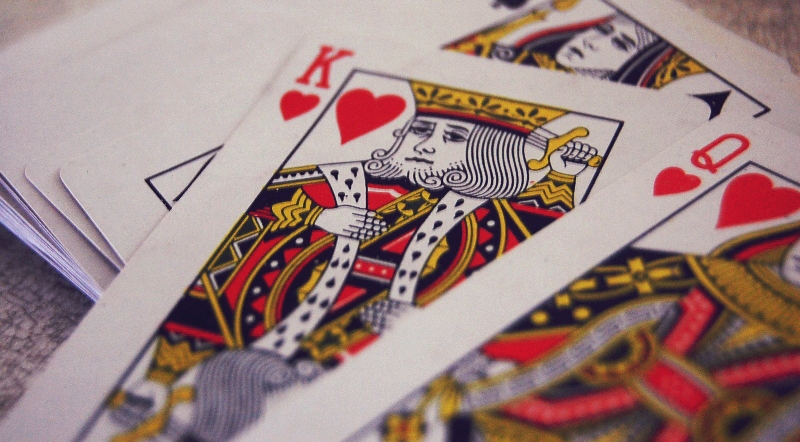 By James Bourne | 7th October 2014 | TechForge Media http://www.cloudcomputing-news.net/
James is editor in chief of TechForge Media, with a passion for how technologies influence business and several Mobile World Congress events under his belt. James has interviewed a variety of leading figures in his career, from former Mafia boss Michael Franzese, to Steve Wozniak, and Jean Michel Jarre. James can be found tweeting at @James_T_Bourne.

We’ve all heard the maxim that content is king. For marketing managers with advertising budget to blow, then it’s an important piece of advice, whether you’re creating a banner ad or going native.

More recently however, it’s not just been about the content. If you’ve got good content but it’s not in the right place, it won’t do anything. Hence content is king, but content distribution is queen. Olivier Choron, the CEO of purechannelapps, wrote for MarketingTech last month that if content was king, content distribution was definitely queen for social media – but it’s true in video advertising as well.

In this case however, if content is king, and distribution is queen, then context is the prince.

Jeremy Arditi is the UK MD and SVP international sales at video advertising vendor Teads, who pioneered the ‘outstream’ method of video advertising, giving brands more opportunity to push their message outside of the pre-roll.

Recent studies show the industry is divided in terms of the impact of programmatic, automated advertising. According to an AOL report published this week, while almost half (48%) of respondents believe programmatic trading is opening up new forms of creativity and storytelling, around a quarter (28%) believe it inhibits creativity.

Arditi believes storytelling still has an important part to play in today’s campaigns.

“The buying mechanism doesn’t necessarily have to have an impact on the content or quality of the content,” he says. “I think that as programmatic continues to mature in the video space, we will continue to see all different types of content from advertisers and creative agencies.

There’s a problem with longer form content, however. Users’ attention spans just aren’t there. What do you do if you see a YouTube advert that’s longer than 30 seconds? Unless it’s really of interest (and be honest, how often is it?) then the ‘skip ad’ button can’t come soon enough.

Ad avoidance is a major issue. A study released by Ebuzzing & Teads in August found an interesting series of tactics users regularly deploy to ensure they don’t get blasted with a brand message. 63% said they skipped an advert as soon as they could, and if that’s not an option, 26% mute the sound, 20% scroll the video, with others even opening up a new browser while the advert plays.

Only 16% of those polled in the Ebuzzing survey said they used ad blocker software. Given some brands are blocking the ad blockers – Channel 4 is a good example of that – this number is more likely to go down than up.

As a result, Teads prides itself on offering solid metrics. No paying for an advert below the fold that nobody will ever see, no paying for a series of impressions and to hell with the clicks – advertisers only get charged if a user sees an ad for more than 30 seconds on their screen.

In this instance, storytelling and longer content can work.

“I think we’ll continue to see more storytelling, more creativity, as long as ultimately, advertisers believe in the fact they’re getting a quality audience and a quality context when they’re delivering their ads,” Arditi explains.

“If we want advertisers to create highly creative, emotional content, then they need to trust they’ve got the right environments to deliver that content. And that’s why the reassurances and guarantees we provide to advertisers around viewability – the fact they can run longer form content also – has really helped us to work with advertisers and agencies across a variety of different types of content,” he adds.

Arditi also believes it’s a winning formula for publishers. “A lot of publishers are using programmatic to really improve the efficiency with which they monetise sites,” he says, “increasing their fill rates, making sure there’s basically less wasted inventory, and that allows their internal sales teams to provide more native, more bespoke types of integration.

“Programmatic might be facilitating that for publishers as well.”

So what advice does Arditi have for marketing managers worried their video advertising budget won’t get return on investment? Measure what you’re doing – it’s remarkable how most solutions aren’t used across the board yet, Arditi adds – create compelling content, and find the right partner, one who can provide guarantees of investment.

Compelling content is difficult enough to get – but put it in the right context, and distribute it properly, and half the battle has been won.